This Canary Island production company has been doing television in the Islands right from the beginning. The diversity of the landscape and culture make the Canary Islands a magnificent television set. At Las Hormigas Negras, we have created and taken part in a range of successful television formats. We make TV productions in any of the Canary Islands: Gran Canaria, Tenerife, La Gomera, La Palma, El Hierro, Fuerteventura, Lanzarote and La Graciosa.

We have all the lighting, grip and camera equipment to produce any programme outdoors. We can also offer fixer, scouting and location manager services in the Canary Islands for both domestic and international productions. Are you looking for a partner to produce your TV show in the Canary Islands? Then you are in the right place! 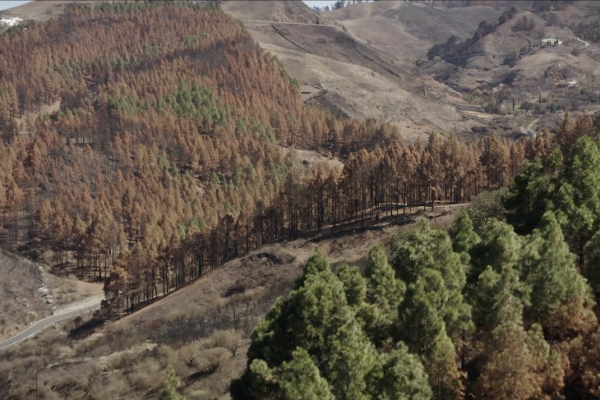 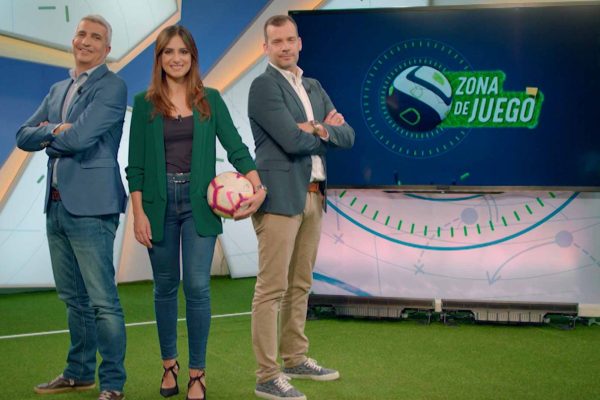 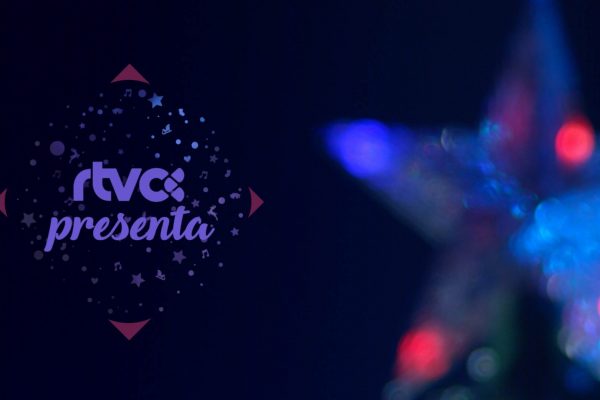 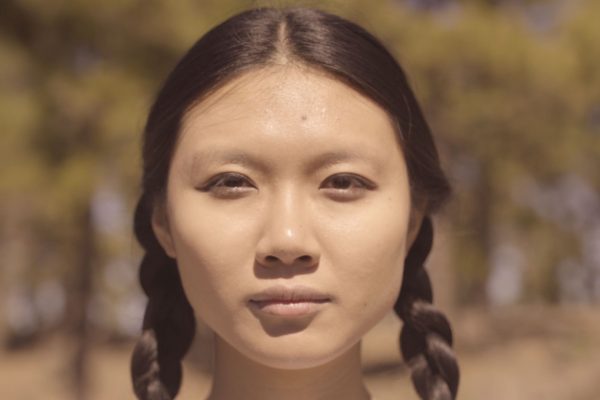 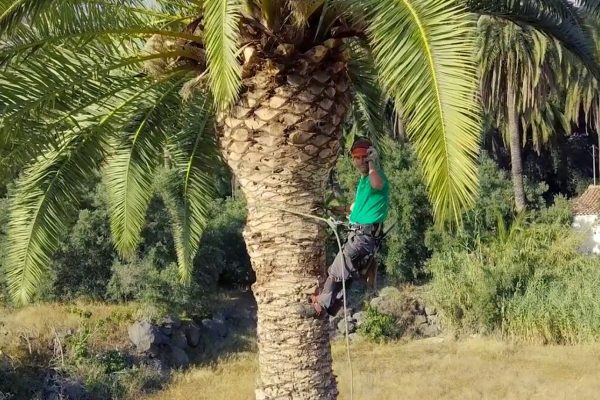 The memory of plants
for the Cabildo 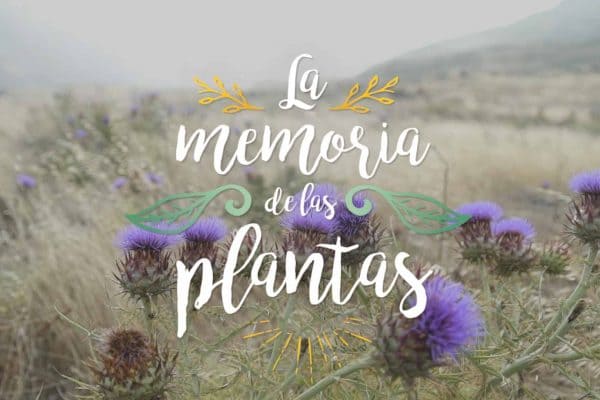 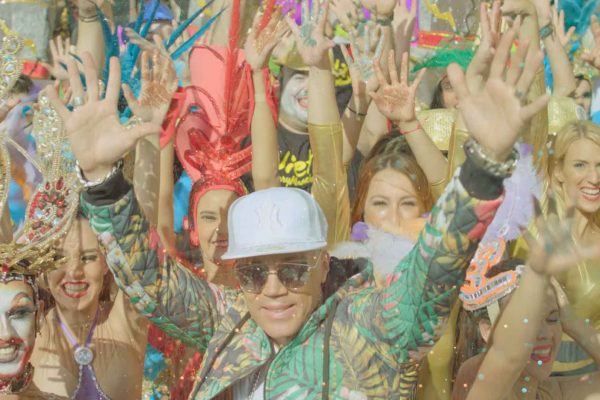 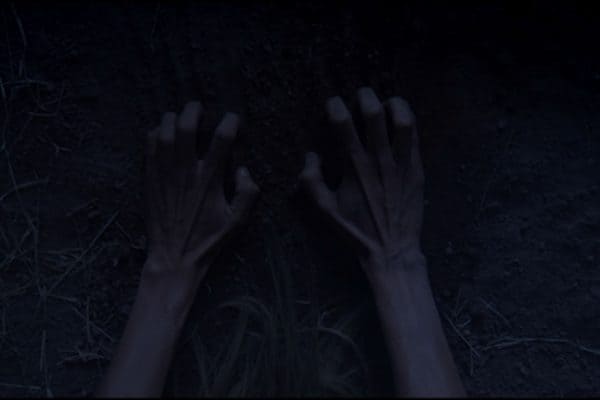