Las Hormigas Negras designs motion graphic animations in Canary Islands that have become the best ally of the marketing department of many of our clients. Very often, 2-D animation is not just another element in story-telling, but the best creative solution when real filming is not an option, or if we want to get complex concepts across… From the screenplay and the idea to the final rendering, via the storyboard or the illustration: we produce animation at Las Hormigas Negras. 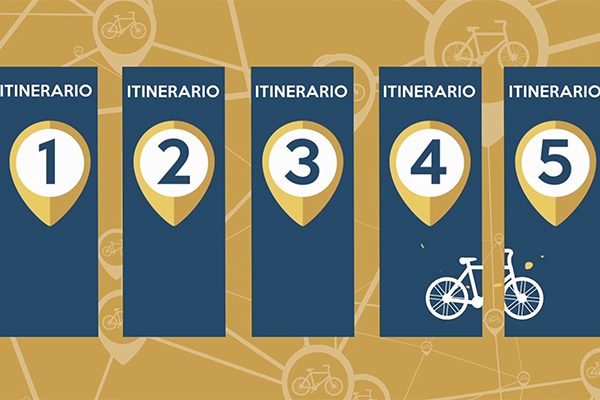 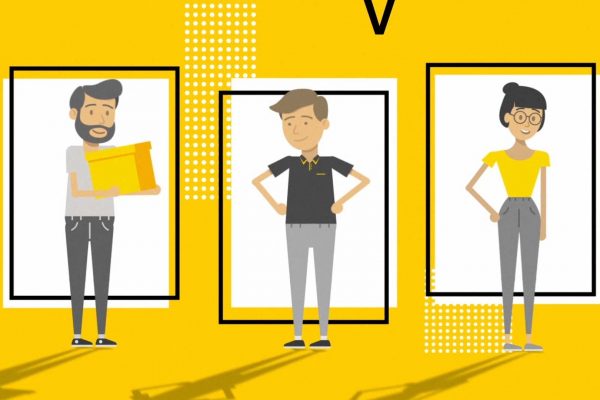 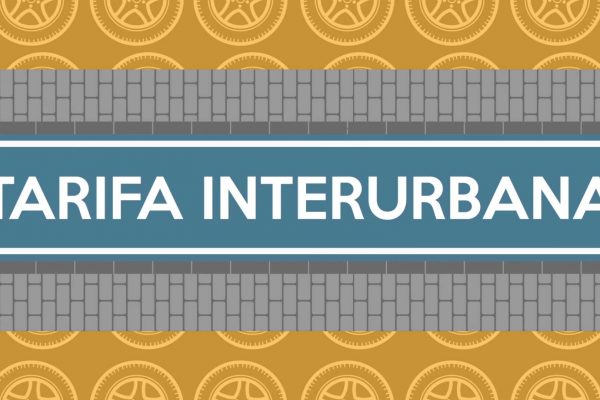 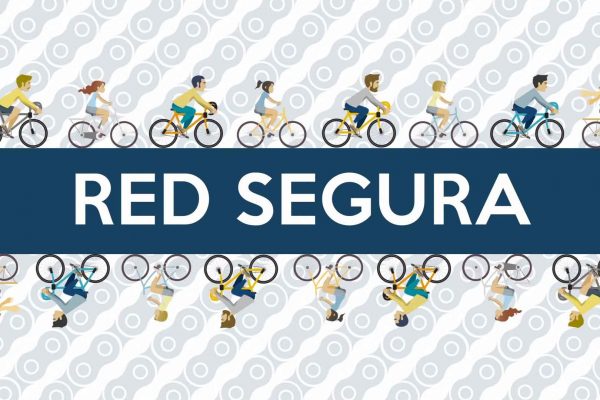 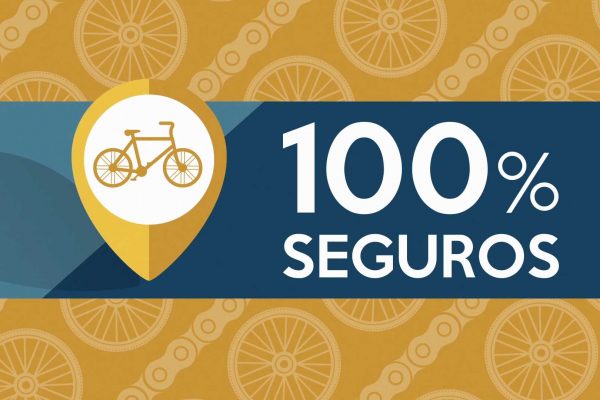